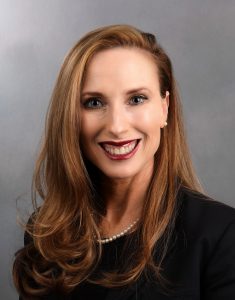 Born in Memphis, Tennessee, Senator Holly Rehder spent her formative years in Dallas, Texas, before moving to southeast Missouri, where her parents and extended family has lived for more than five generations before her. Coming from very humble beginnings, Senator Rehder has focused her legislative efforts to stand for the very things that changed her path: hard work, personal responsibility, and a strong faith in God.

Holly started working in the cable television industry at about the age of 19. Beginning in the mailroom of a local cable company, she worked her way up through several departments. After 14 years, she left as one of the top Directors in the company to work for the Missouri Cable Association on policy effecting the cable industry. Working for the Association, Holly saw the legislative process first-hand and how intricately it affects people’s lives and the health of private business.  It was at this time that she, and her family, decided she should run for office.

Elected to the Missouri House of Representatives in 2012, and then to the Missouri Senate in 2020, Holly has fought to update Missouri’s antiquated labor laws, reform welfare, protect those who have gone through sexual abuse and/or domestic violence, enact a prescription drug monitoring program––as well as other legislation surrounding the opioid epidemic, and ensure funding for the state’s mental health needs. She works on contentious issues because honestly, Holly is not in politics for a career. She is quick to tell others her favorite title will always be “Mama” and she makes her money at home. Senator Rehder is in politics to draw from her past experiences and make a positive difference in other people’s lives.

Growing up on welfare, Holly believes that the current system too often hinders people’s ability to rise to their potential. She relishes the opportunity to speak to at-risk kids about growing up in and around drug addiction and domestic violence, becoming a mother at 16, and making the choice to raise her family different. God honors hard work, obedience and dedication and regardless of where you’ve come from, no dream is too big. Senator Rehder also brings a unique perspective to the current opioid crises and has become a sought-after speaker on the topic. A Republican who speaks candidly from personal experience as someone who lived it as a child, got out as a teen, only to see her daughter caught in it, is a bit of an anomaly.

Holly is a graduate of Southeast Missouri State University and has a Bachelor’s of Science Degree in Mass Communications with her emphasis in Public Relations. She also graduated with a double minor––Political Science and Communications for Legal Professionals (Debate). She has three children, Raychel Jarrett, Johnny Griswell Jr., and Christian Rehder, and three beautiful grandchildren, Kayden Talley, Karlei Jarrett, and Liam Griswell. 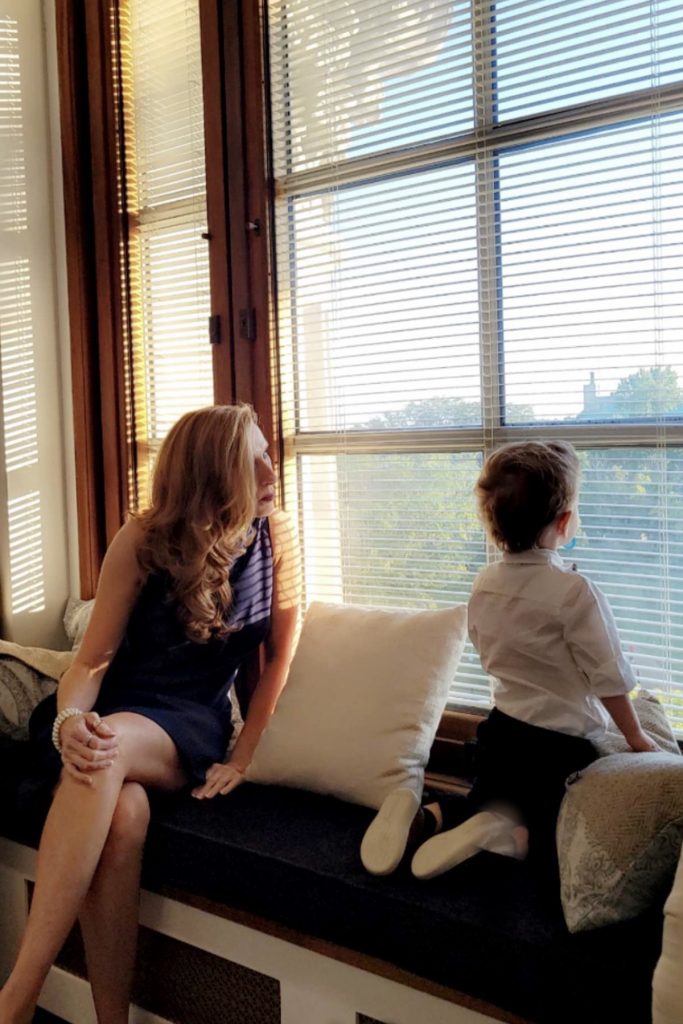 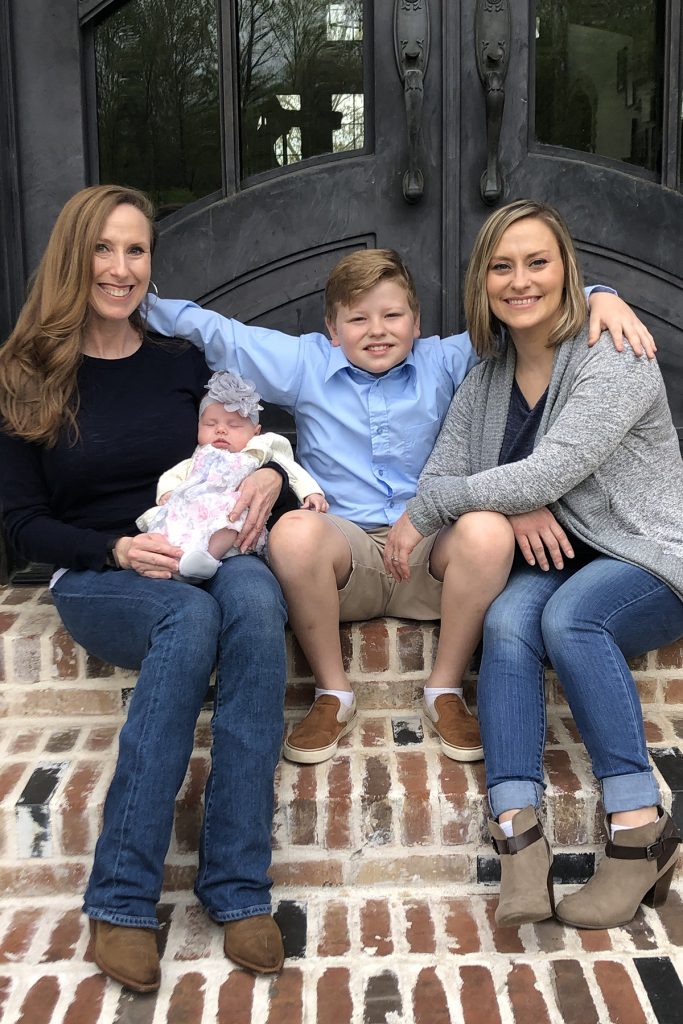 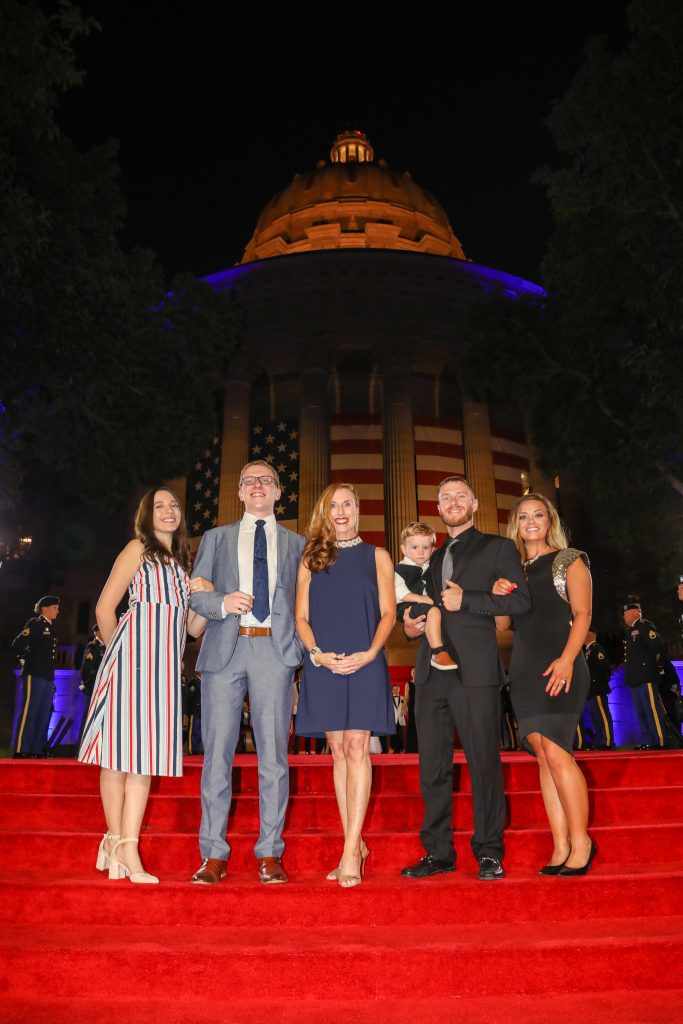 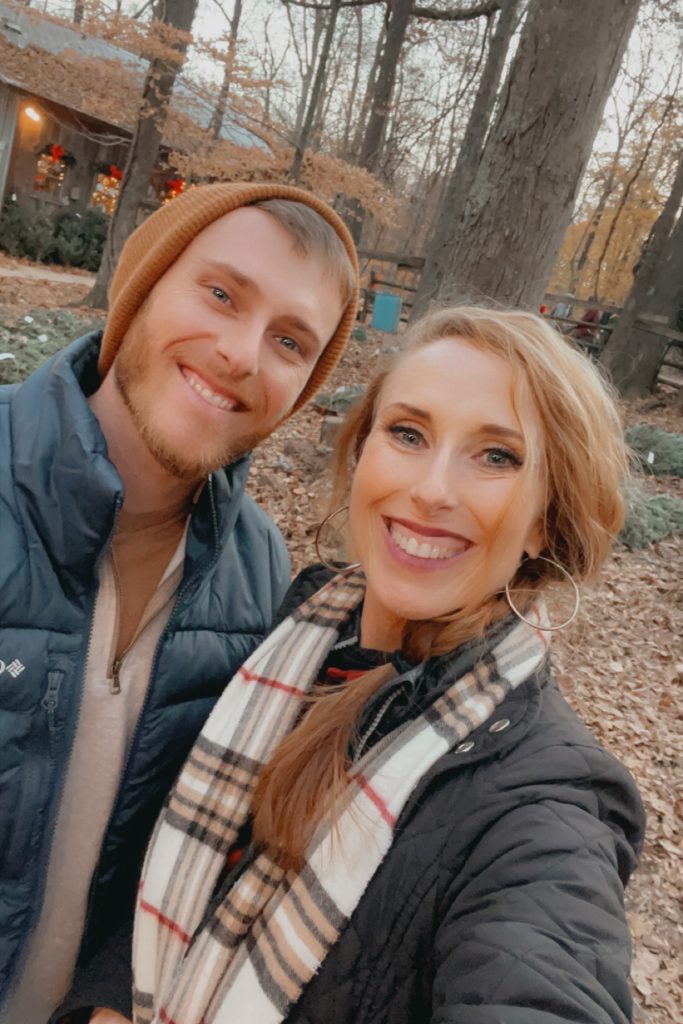