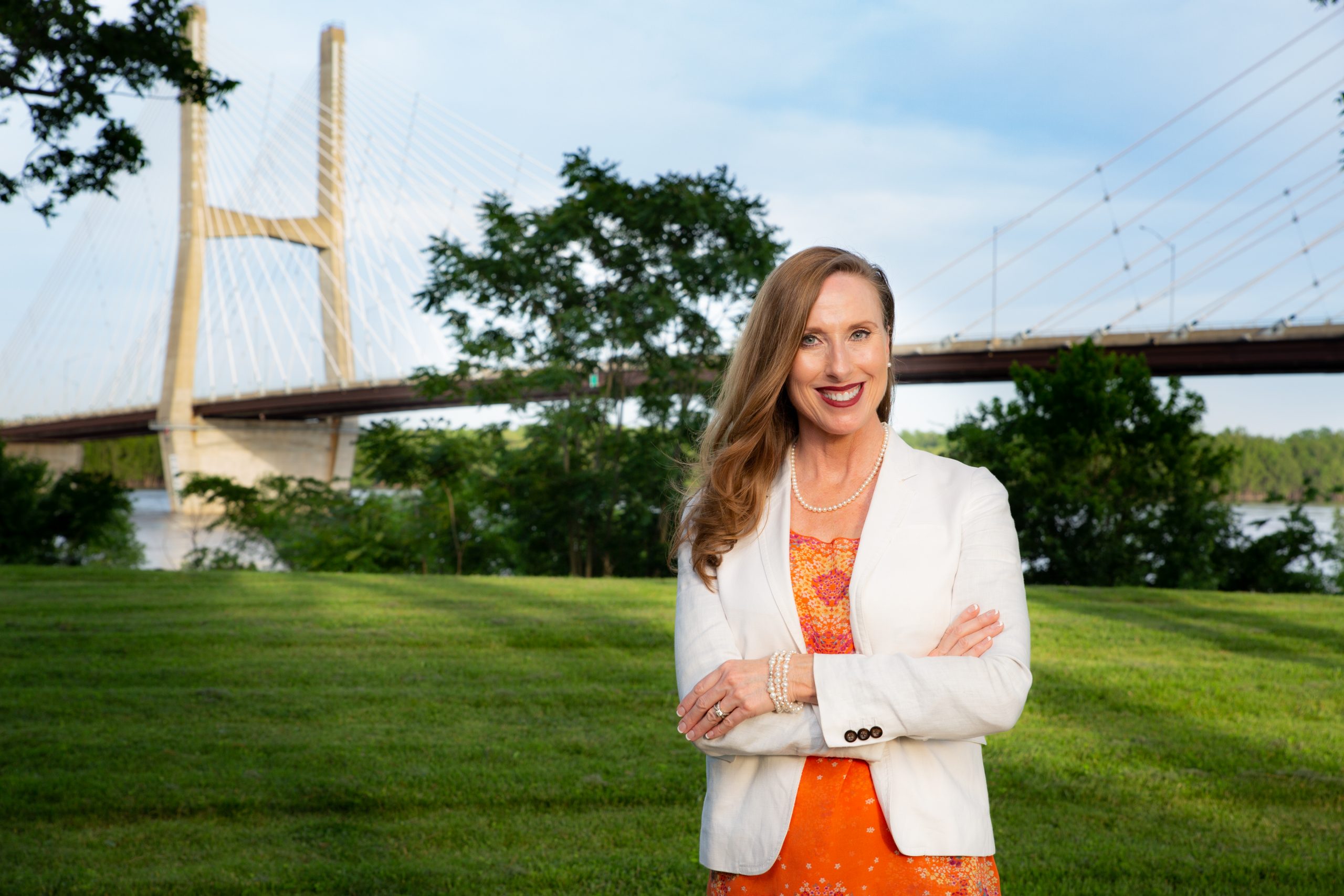 I’ve received several inquiries regarding a vote I cast in the final days of the 2021 session. Along with several other Republican Senators, I voted in support of an amendment that would have prohibited denying access to public transportation services based on sexual orientation or gender identity. A number of my constituents, especially my brothers and sisters in Christ, have asked me to explain my vote, knowing that I have consistently been a “NO” vote to the proposed Missouri Nondiscrimination Act, or “MONA”, as it is often called. 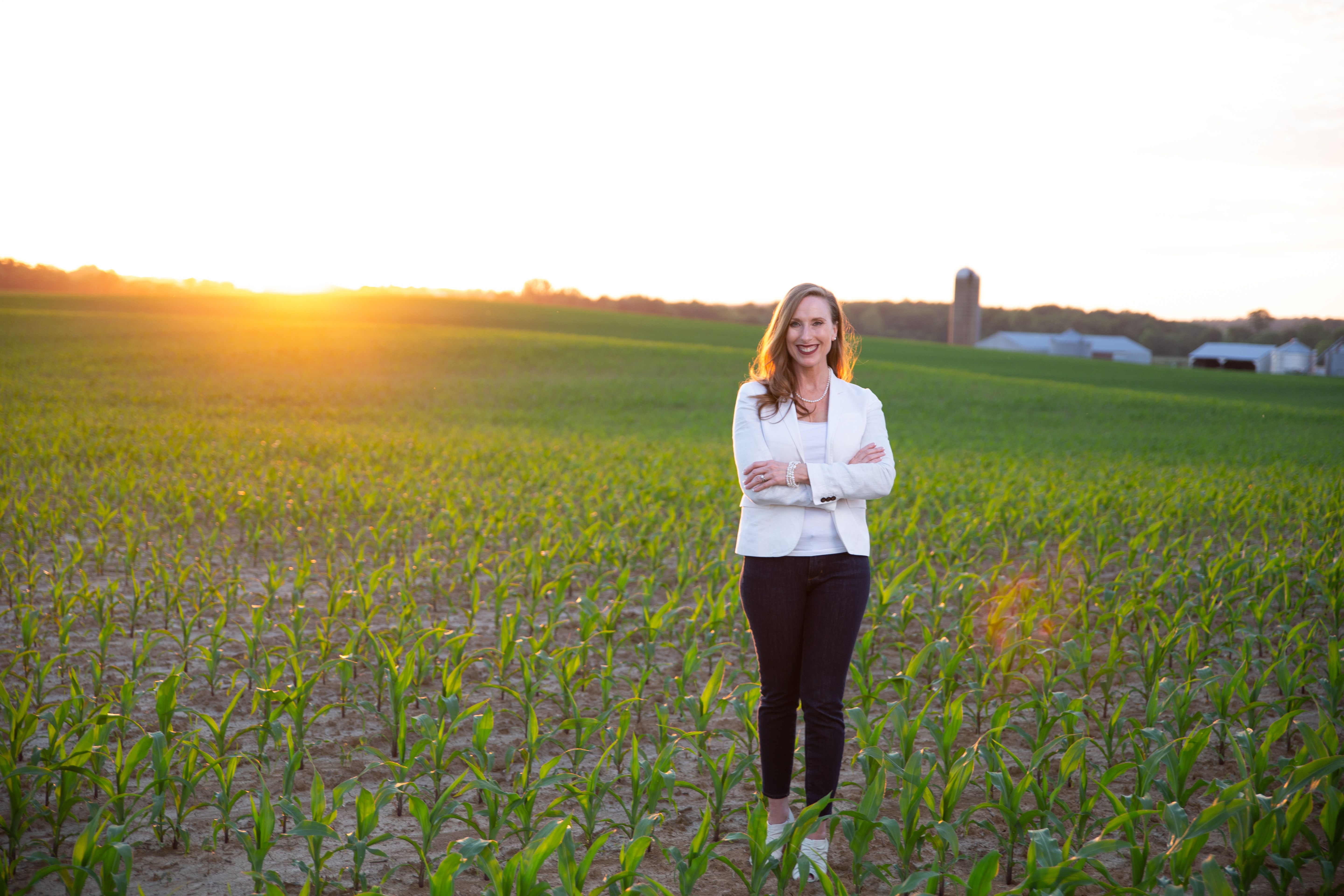 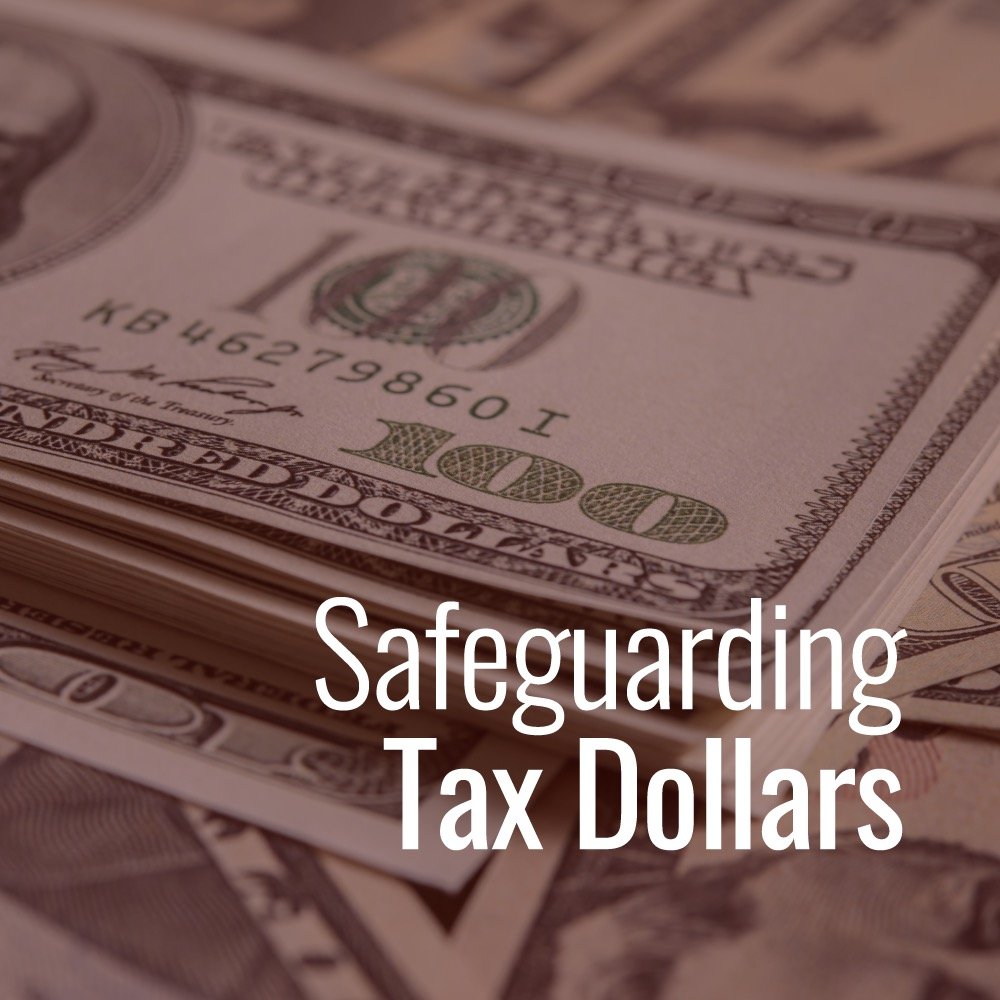 I know how important these services are to people in need. I was raised on this type of program so I know firsthand how many families wouldn’t be able to make it without this help. However, being raised on it, I’ve also watched government programs meant to help people turn out to be the very avenue that holds them down and prevents them from ever realizing their potential.