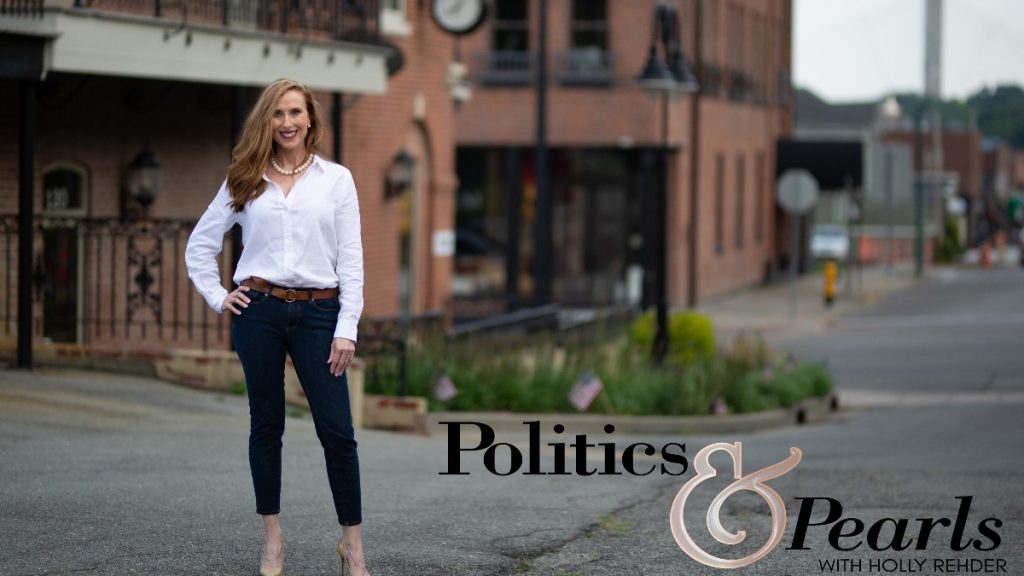 I’ve learned there are a lot more forms of domestic abuse than someone laying a hand on you. Many forms in fact. I’ve listened as testimony after testimony in the Missouri Senate painted a very clear picture of the extent of these abuses. Technology, for instance, plays a new, and now a very significant role in domestic violence. Stalking, shutting you out of your online accounts, veiled threats via Facebook posts, just to name a few, are all intended to torture you. More often than not, it’s simply to make you pay for not staying and enduring the abuse.

I’ve received several inquiries regarding a vote I cast in the final days of the 2021 session. Along with several other Republican Senators, I voted in support of an amendment that would have prohibited denying access to public transportation services based on sexual orientation or gender identity. A number of my constituents, especially my brothers and sisters in Christ, have asked me to explain my vote, knowing that I have consistently been a “NO” vote to the proposed Missouri Nondiscrimination Act, or “MONA”, as it is often called.